Millions of our Syrian brothers and sisters stuck in limbo at camps. Let's keep helping them survive with our generosity and best support.

Give Hope to Millions of Syrians Brothers and Sisters

As the aftermath of the conflict that devastated Syria, millions were forced to flee the country and seek refuge somewhere else. However, many who found shelter in refugee camps are currently stuck in limbo, surviving with appalling living conditions. They have to bear extreme heat and cold weather inside the small and thin tents. 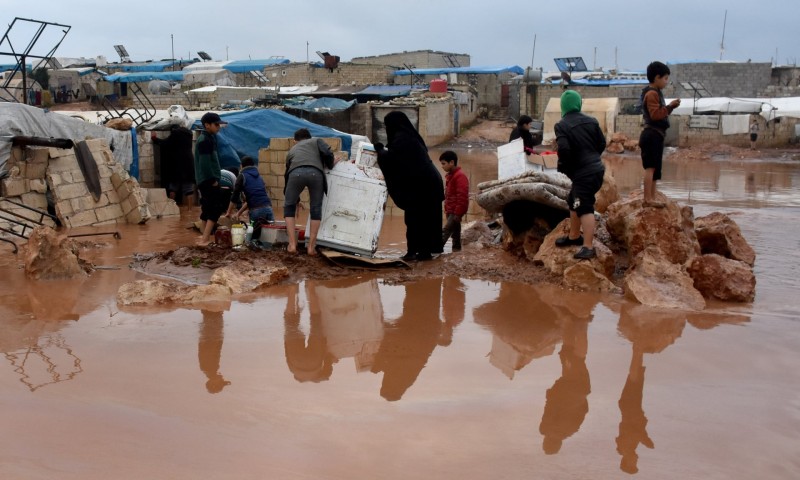 The situation is harder for children who have to grow without proper nutrition and education. Reports have documented that at least 6 million Syrian civilians who got affected by the conflict are acutely food insecure (WFP, 2019). Furthermore, over 2 million children or over one-third of Syria’s young generation is out-of-school and 1.3 million others are at risk of dropping out (UNICEF, 2019). The already-overwhelming situation becomes increasingly more depressing, especially during winter. When it rains, the camp gets particularly bad with wet tents and muddy surroundings, making serious threats such as infectious diseases. 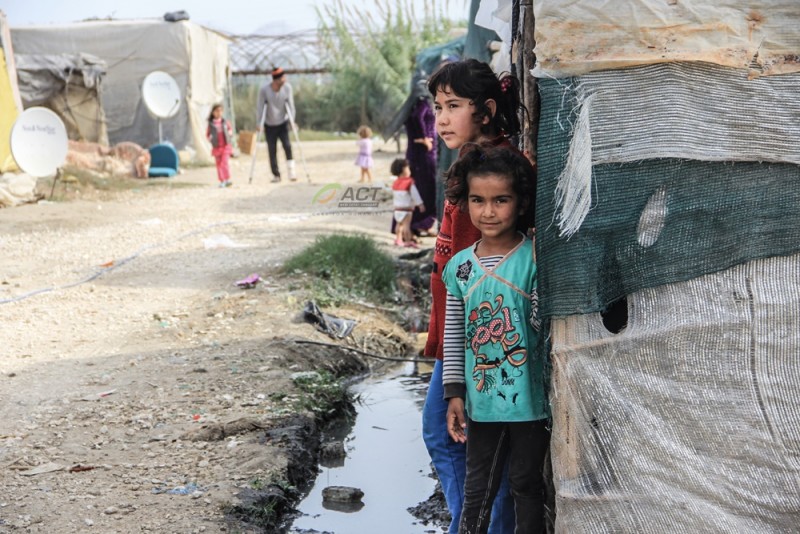 The struggles that they have been enduring does not appear before our eyes, but that doesn't mean that it isn't happening. They need is our support and help to survive. It is our duty to help them and provide whatever they might need. Let's do our best and support our brothers and sisters in need. 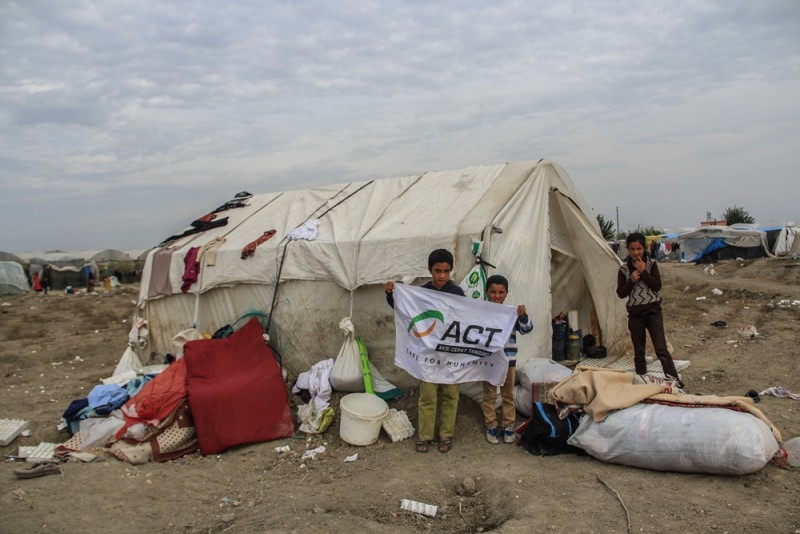